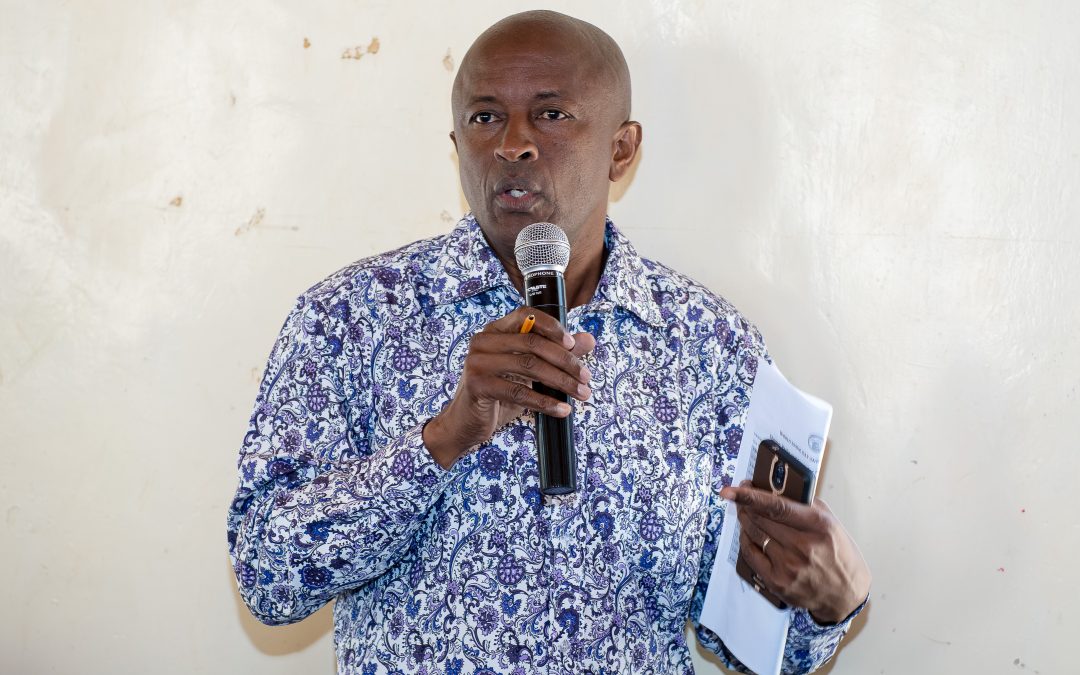 Mwanedu FM is owned and operated by Mwanedu Communications Limited. Started in May 2007, the radio station broadcasts from Voi town and covers Taita Taveta County and the surroundings areas in the Coast region.

The aim of the station is to empower the grassroots population in the region for them to make informed choices of their socio – economic and political development.  The station’s programs have been tailored to address the interests of all listeners – elderly, middle aged, disabled, women, the youth and teenagers. Lying close to the Kenya -Tanzania geographical borders, the station plays a role in providing inter-region business links. The location of the station in Voi town, a fast growing commercial town in Taita Taveta County along the Nairobi/Mombasa road, puts the radio at an advantageous position in terms of communication and economic linkages.

The station broadcasts in Kiswahili, English and Kitaita languages. Kiswahili takes about 80 per cent of the language content. Kitaita takes up 18 per cent and the remaining 2 per cent is in English. Initially, the station had envisaged broadcasting in the predominant Kitaita language only but with the post- election violence that rocked the country and left a trail of destruction and loss of human life in 2007/8, the strategy was altered to have Kiswahili as the main broadcasting language – the national language, for peace building, cohesion and reconciliation.

The radio is also focused on the fight against corruption and impunity in support of the implementation of Vision 2030 – Kenya’s blueprint for social, economic and political development. The youth command

most listenership and contributions at the radio. The station places high premium on the socio-economic development of the region which has suffered numerous historical land injustices. These issues are at the heart of the station. Advocacy for justice, dialogue and equity are of paramount interest at the station.